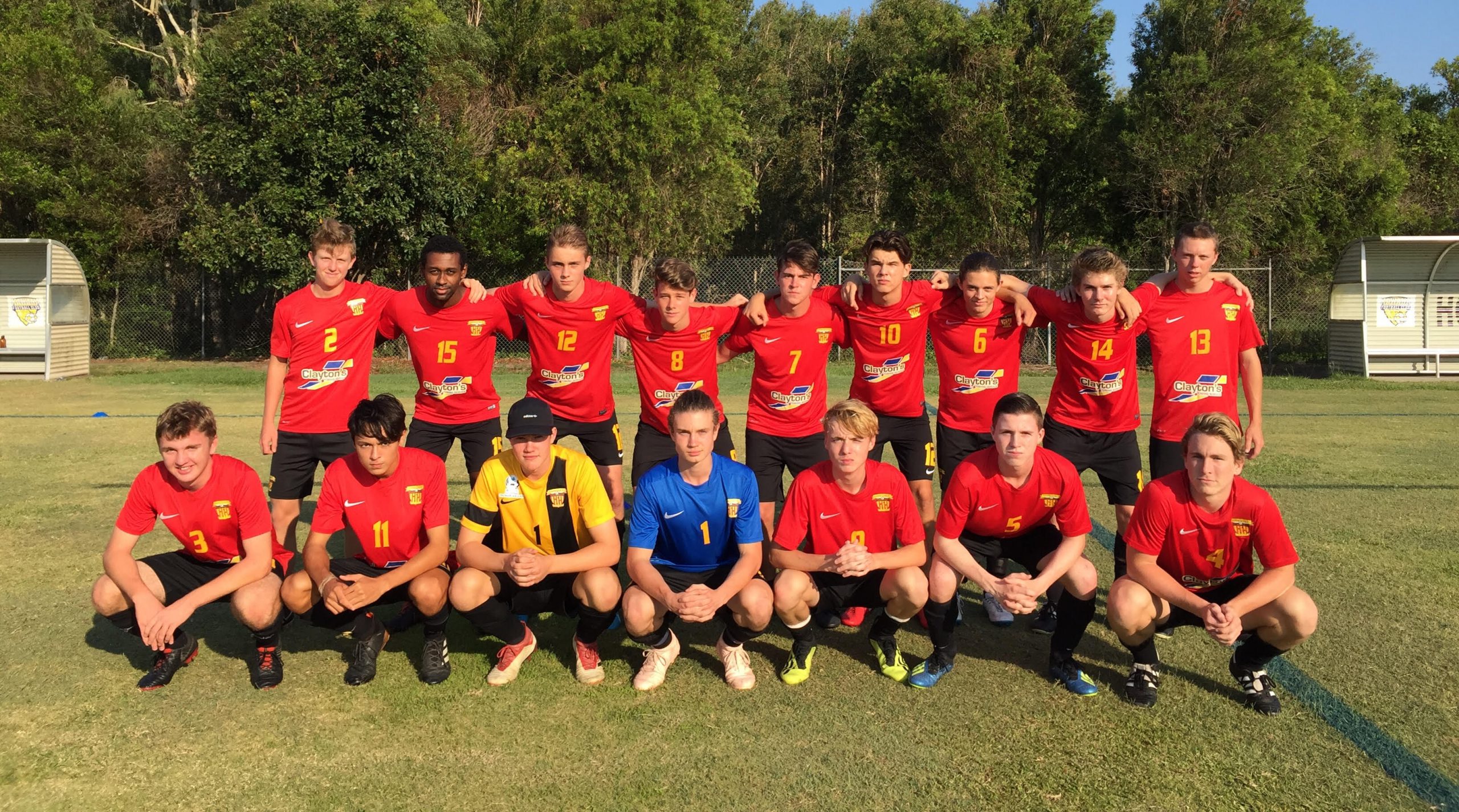 Preseason is well under way and the Fire are delighted to confirm its under 18 line up for the 2019 NPL season:

Eleven of the squad are returning players, while some additions have been made this year with players joining us from local sides such as Maroochydore, Coolum and SC Wanderers. Along with this we have Jake Debbage joining us from Brisbane City, Nati Lowing from Lions Fc and Louie Edwards joining from Holland Park.

Speaking on his first impressions Gareth said “Trials have went well and I’ve been impressed by the start the boys have made.

Standards will be incredibly high this year and by the end of preseason the boys will be well organised and mentally ready to tackle the long season ahead.

Ron and I are both excited by the potential in the squad and we will work tirelessly to push the boys as far as we can.”

We also caught up with central midfielder, Joel Tuite who when asked about the season said “Preseason has been great so far. The standard of player has been high and the intensity has been hard.”

When asked about his goals for the season, the 16 era old said “I’m looking forward to working with the team this year and putting in the work to achieve our goals.

I want to win lots of games this year and continue to develop as a player.”