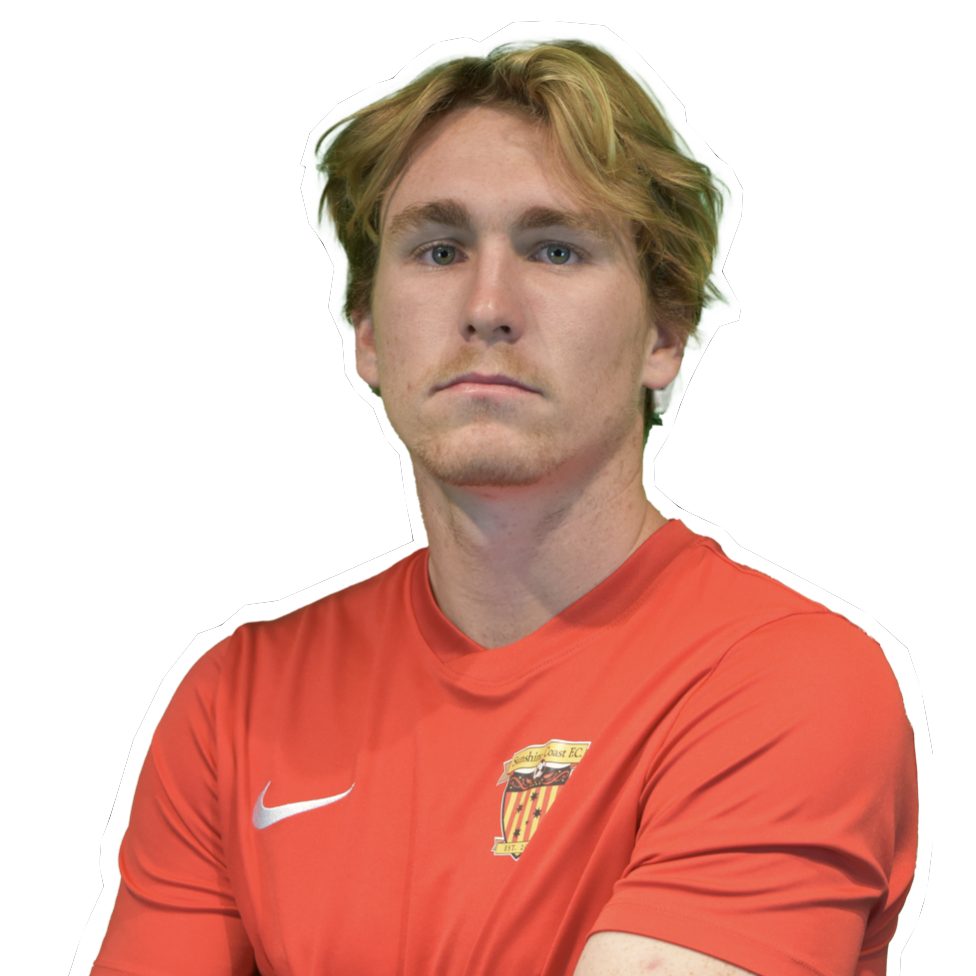 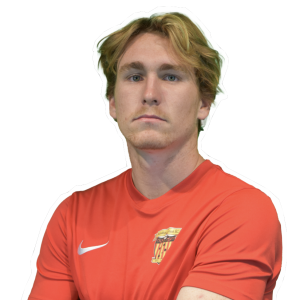 A Fire Academy product, the 18 year old centre back originally joined the club at Under 15’s after moving from Gladstone to the Coast. Part of the U18’s for the 2019 season, Baillie quickly impressed and moved into the U20’s midway through the season, also making 2 appearances for the senior men. Baillie now joins his former 18’s coach Gareth as part of the senior men’s squad.