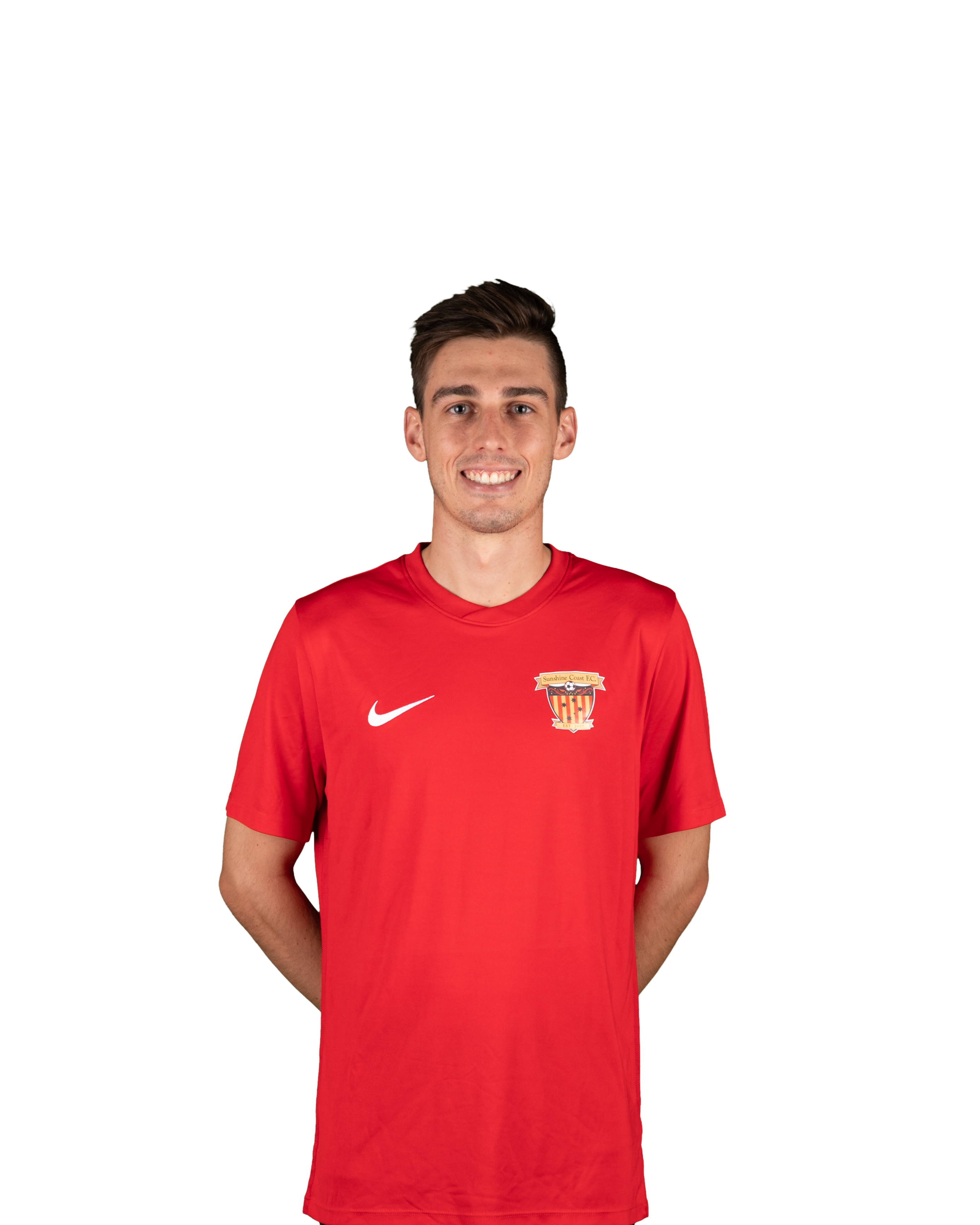 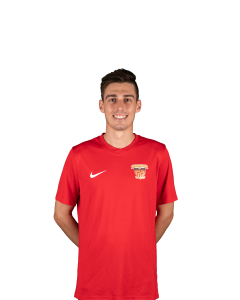 Liam joined us from Brisbane City during the 2018 NPL pre-season and predominantly plays Full Back. Liam was originally born in Auckland, New Zealand but moved to the Coast as a young boy playing the majority of his junior football with Coolum before moving to Brisbane City.