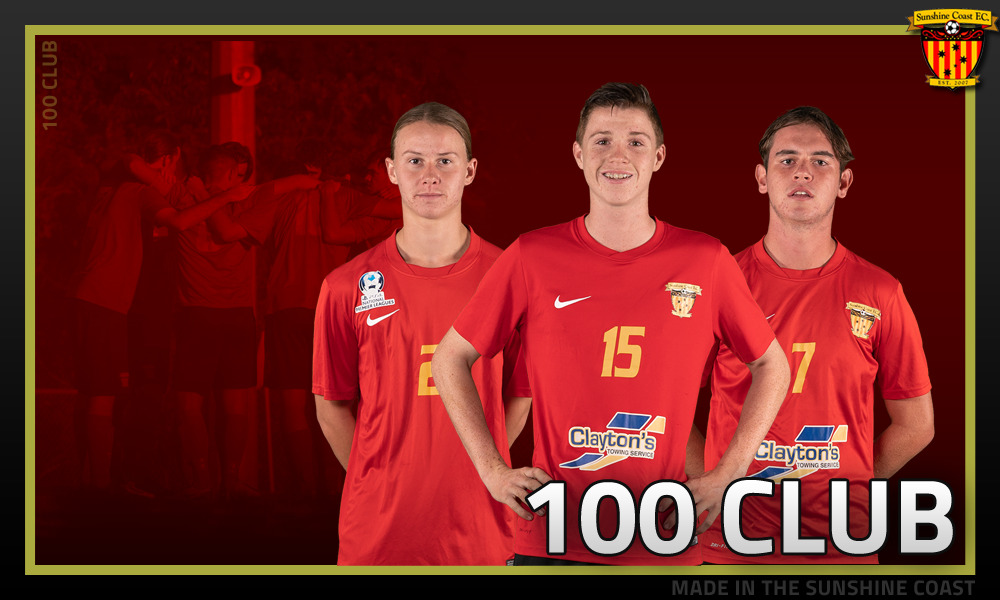 The 100 club is a page designed to honour players who have shown loyalty and commitment to the club over the years.

If you have made over 100 apperances for the club, please contact admin@SunshineCoastFc.com.au to have your name featured.

Dimitri Westwood-Pritchard (Under 12s – Under 15s)