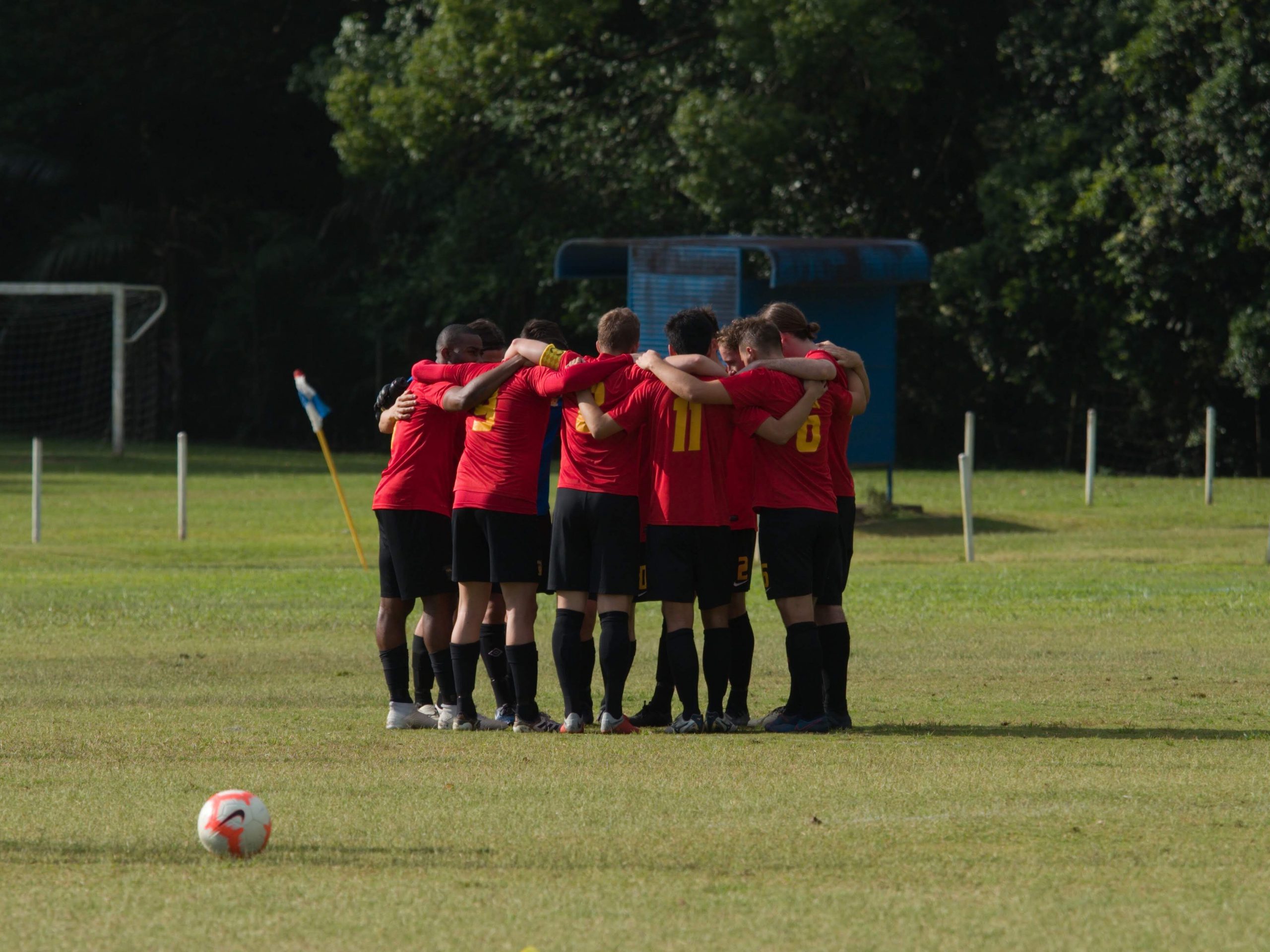 Early Signs Positive For The Fire!

It’s been a productive pre-season for the Fire so far. The squad is starting to shape and early pre-season games have finished with some positive results.

An injection of local Sunny Coast talent has also been a priority for Gareth and early signs have been promising with Noosa Lion’s Scott Boldy joining the club along with Claudio Cruz from Maroochydore and Caloundra duo Chris Nwokeke and Liam Culpitt.

From further a field we welcome Josh Sellwood and Jake Herd from BPL side Caboolture and Louis Shepherd who returns to the club after a spell in the UK.

Head Coach Gareth said that he’s happy with the early progress of the side:

“Early signs have been really positive and I think the biggest plus is there’s plenty of leadership within the group and a really good atmosphere.”

“Everyone’s pushing in the right direction and the boys have been making sure everyone’s accountable in training and the tempo never drops. For me that’s the sign of a great team.”

“We’ve got a couple more signings up our sleeve and are currently speaking to a few players in the area. We’re only 2-3 players short of where we need to be and now it’s just about getting our targets in and seeing who is the best fit.”

If you would like to be part of our senior set up (18-Men’s) for this season, contact Gareth with a brief playing history to find out more. AcademyDirector@SunshineCoastFc.com.au