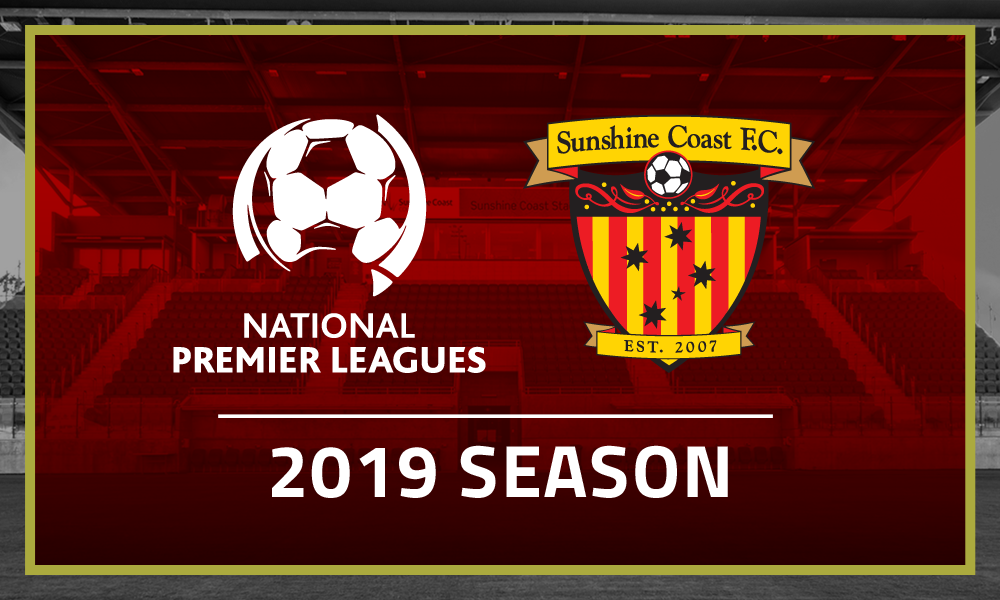 Fire confirmed for NPL in 2019

The National Premier Leagues Queensland will be set alight in 2019 as Sunshine Coast FC Fire has received official confirmation from Football Queensland (FQ) that the club will continue its participation in the NPL throughout the 2019 Season.

Technical Director & Operations Manager Melvyn Wilkes commented “Progress has been ongoing since early April 2018 to move our operation forwards; uncertainty surrounding promotion and relegation has not hindered our progress.”

Wilkes further commented “with the significant planning and preparation that has been undertaken for the past six months, and with the announcement of our intention to develop our own state-of-the-art training and playing complex, the final piece of the puzzle was the confirmation of our participation in the NPL in 2019”.

With the return of Head Coach Richard Hudson, it is expected that Fire will return to the prominent force that made the club one of the fiercest competitors in elite level football in Queensland.

Hudson has already started to assemble a squad which will see Sunshine Coast return to winning ways, whilst also keeping its heritage of developing and producing young players.