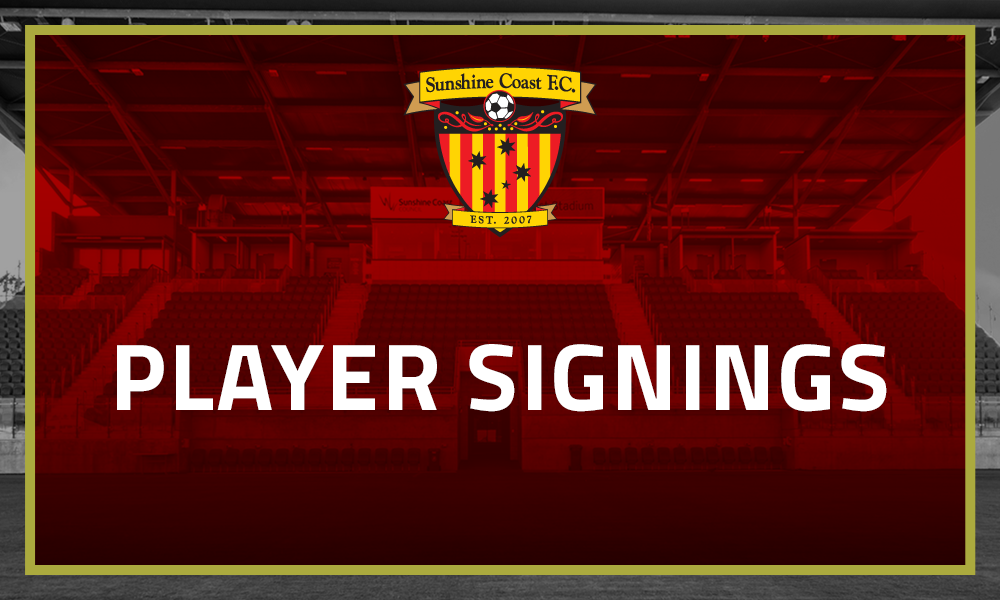 Fire Welcome A Trio Of Signings

The Fire are delighted to announce the signings of Nico Huet, Kirito Higuchi and Hiroto Higuchi.

The signings add more depth and experience to our growing senior side for the 2019 NPL season.

The Frenchman made several appearances towards the end of last season and brings with him a European flair having previously played his youth football for Red Star and Paris Fc in his native France.

Richard spoke of his excitement in re-signing Nico for 2019 “He’s technically quite gifted and he can play a number of roles in the team”.

Nico’s pedigree in the French youth system was another key reason for bringing him back for 2019. Richard said “he adds experience and he’s played at a good level. He knows what’s needed this year”.

Japanese-Australian twins Kirito and Hirito (19) join us from Cairns side Southside Comets. Both boys were regulars in their senior side who won the Far North Queensland league last season. Kirito won the clubs player of the year and golden boot scoring 20 goals.

The twins are versatile wide players who can play full back or winger on either side and show a ambition to get to the highest level with both boys relocating to the Coast to play NPL football.

Richard is delighted to welcome the Higuchi brothers who added some much needed depth to the side.

The club will soon be releasing details of our 2019 preseason games schedule and we look forward to welcoming you to Kawana. Stay tuned.