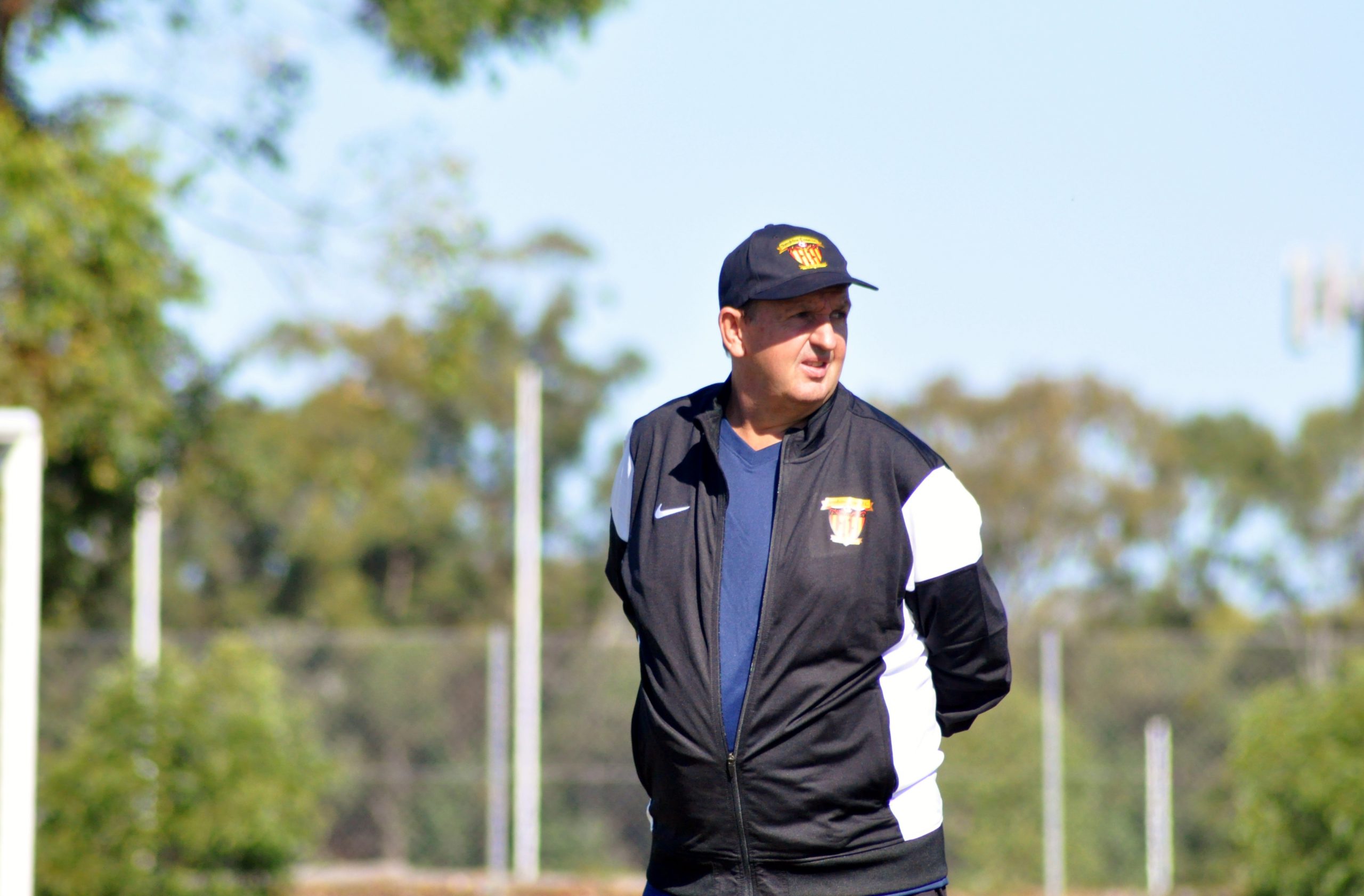 The club have reluctantly accepted the resignation of Richard Hudson as Senior Head Coach with immediate effect.

Richard has advised the club that due to his ongoing health issues as a result of a road traffic collision, he will be unable to fulfill his duties as Senior coach.

The Senior staff have built up a seamless level of trust and professionalism in the build up to the 2019 season and as such the club will not be looking to recruit a head coach to fill the void.

The club are delighted to announce that with immediate effect Gary Newcome and Mitch Cattermole will take on the role of overseeing the Senior football operation. Gareth Thomson and Ron Elliot will continue with the U18’s.

The club has offered Richard the opportunity to continue to be a part of the journey and as such Richard has accepted a football ambassador role within the club. He will continue to liaise with the Senior staff as part of the advice and guidance process if and when required.

Richard will be sorely missed in the Technical area, as will his partner Manny who has assisted with the post-match/ training food provisions.

The senior squad is in the capable hands of Gary and Mitch and we are more than confident they will continue the good work they have already been heavily involved with to make 2019 a progressive campaign.

The 2019 NPL season kicks off on the 3rd of February where we will take on newly promoted Eastern Suburbs @ Kawana Western Sports Precinct, 4:00pm kick off. 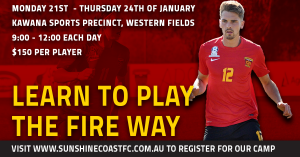 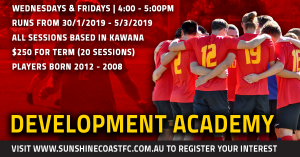 « Fire Welcome A Trio Of Signings