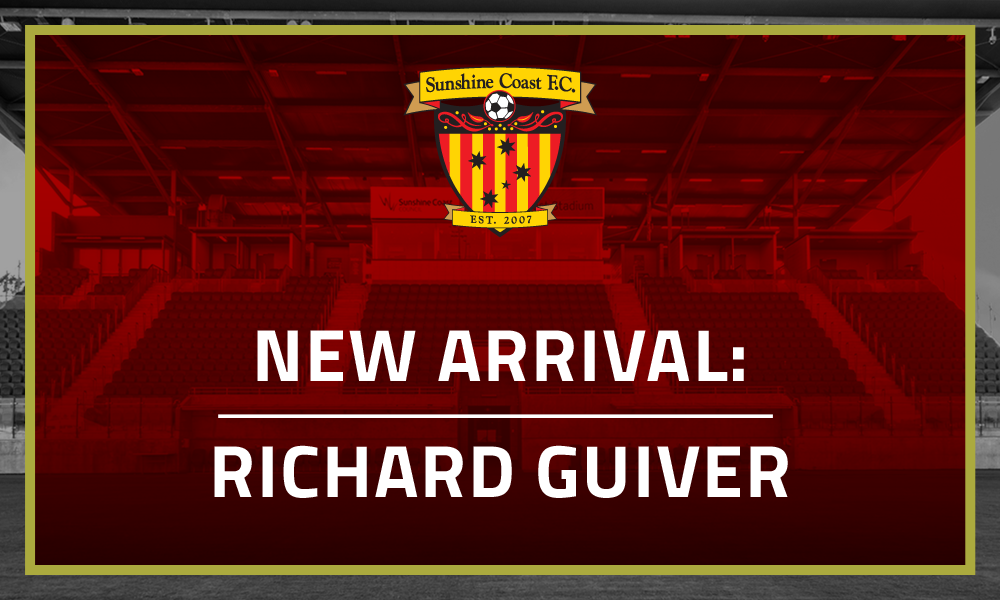 Guiver To Lead U13 Squad

Sunshine Coast local and former player Richard Guiver will join Sunshine Coast FC as Head Coach of the Under 13 Boys NPL team for the 2019 season.

Guiver joins the club coming off two successful years with Brisbane Olympic FC as a part of their senior coaching team.

Guiver started out coaching junior teams at Caloundra FC back in 2014 where he focused on fostering a team environment.

“I was given an opportunity by Olympic FC’s Technical Director to shadow ‘A’ and ‘B’ licence coaches to expand my knowledge and be part of the process where learning from the best has helped me understand this is something I really loved doing,” he said.

Guiver moved on to Olympic FC and helped lead their U20 Squad to an NPL Youth Championship.

He then progressed into a Manager role within the coaching team this year with the Olympic FC Seniors who finished as runners up in the 2018 NPL competition.

“The time there was invaluable. I am truly grateful to all of those that invested so much time with me while I studied my FFA C Licence,” Guiver said.

“However, spending so much time away from home was taking its toll on family life, so when Melvyn recently offered me the opportunity to be involved with the Fire I couldn’t turn it down”

“We are delighted to have a coach of Richard’s calibre and experience overseeing our U13’s squad, it is crucial that we have this type of experience at our younger levels, to help to implement the Fire syllabus and DNA, which has seen us continually produce some of the best young talent in Queensland,” he said.

Wilkes intends to have an involvement with the U13s alongside Richard and will be utilising Richard’s experience in mentoring junior coaches.

“With the standard of coach we are now engaging in our NPL & SAP programmes, Sunshine Coast FC is certainly the place to be for any aspiring footballer to develop in 2019 and beyond, and we welcome Richard on board,” Wilkes concluded.