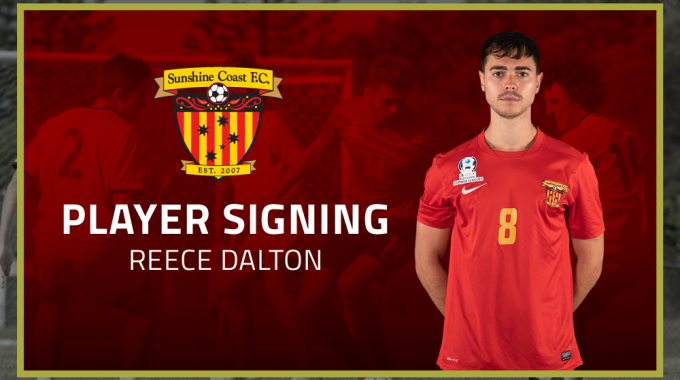 The club are delighted to announce the signing of Attacking Midfielder Reece Dalton for the remainder of the 2019 NPL season.

The 23 year old joins us with a wealth of international experience, having previously played in America, Sweden, Britain and Spain.

Reece counts the New York Cosmos amongst his former clubs along with Ytterhogdals IK in the Swedish 3rd Division and Barnsley Fc in England as a youth player.

Speaking on signing Reece said “It’s a good opportunity for me to come to a club that’s rebuilding. The Fire has got some great foundations in place and it’s moving in the right direction.”

“The Coaching staff and players have been great and I’m looking forward to helping the team put more points on the board”. he added.

Reece has been training with the squad the last few weeks and made his debut in our FFA cup game against Gold Coast Knights.

We look forward to welcoming him to Kawana for the first time this Sunday against Gold Coast United.