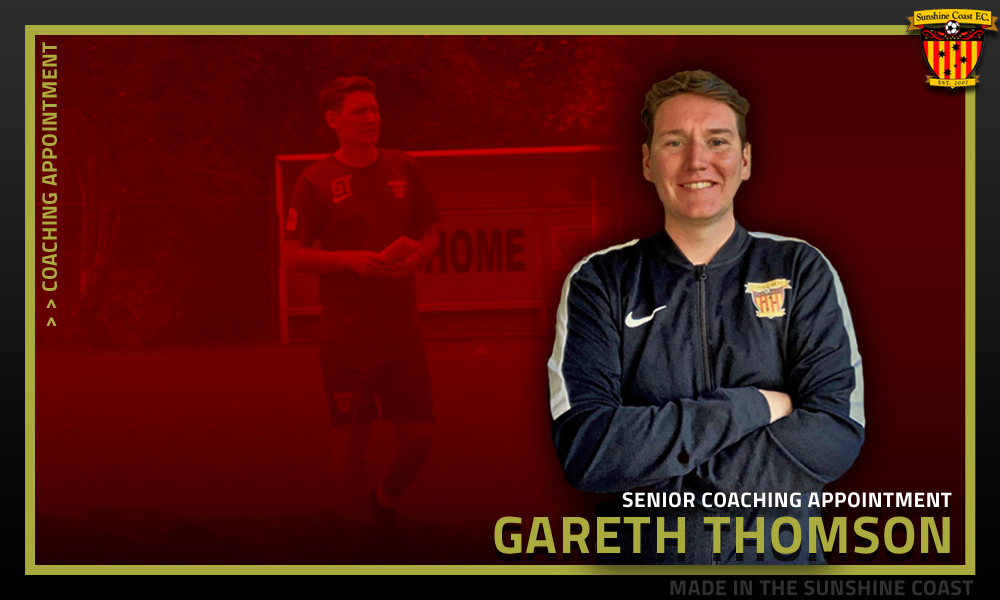 The club are delighted to name Gareth Thomson as Senior Coach for the 2020 season.

Gareth joined prior to the 2019 season as U18 Coach and Head of SAP and made a strong first impression. The Under 18’s achieved their highest points total since 2016 and Gareth re-established the SAP program in its first year.

Speaking on the news of his new role, Gareth said “I’m delighted and grateful to be entrusted with the role for next season”.

“Last season fell below everyone’s expectations but I genuinely believe we have a core of talented young players who are capable of being a highly competitive side”.

“The clubs philosophy of bringing through local talent is 100 percent in line with my own. We will be looking to retain the spine of our current playing squad along with the addition of a few more experienced players who we have been scouting in the local leagues” he said.

Gareth also touched on the importance of professionalism and culture by adding “As a coaching staff we will be looking to create a really enjoyable and professional environment. The way we want to play will be really clear to the squad and we will work hard to improve every player that joins the group”.

“We are going to go the extra mile next season to create the right environment for the senior section and we can’t wait to get started!”.

« Learn To Play The Fire Way This October!