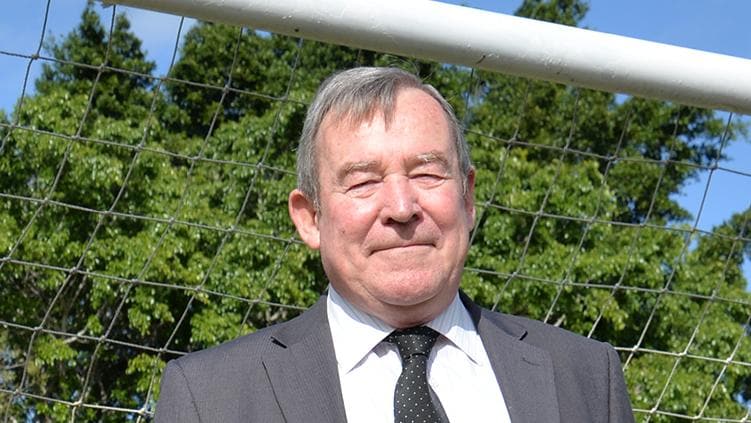 Sunshine Coast Football Club is pleased to announce the appointment of Geoff Foster as Infrastructure Consultant, Mr Foster has been tasked to work closely with Managing Director Noel Woodall and Technical Director & Operations Manager Melvyn Wilkes, on the proposed State of the Art Sporting Complex project in Peregian Beach.

Sunshine Coast FC are delighted to retain the services of Geoff Foster, Geoff has over 30 years of experience in football operations at Local, State and National levels.

Further to the above, Geoff was for over 16 years, the Queensland representative to Football Federation Australia (FFA), firstly as President & then as CEO of Football Queensland. Geoff is also a Life Member of Sunshine Coast Football.

“Geoff’s knowledge of football at National, State and Local level will be invaluable in assisting Sunshine Coast FC to progress its planned State of the Art facility on the Sunshine Coast” said Melvyn Wilkes.

Noel Woodall commented that “we are very excited at the progress already made to date on the new facility, and the addition of Geoff to the team will add a whole new dimension to the quality of the planning and funding of the project”.